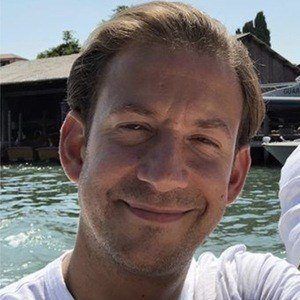 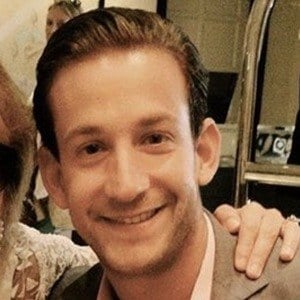 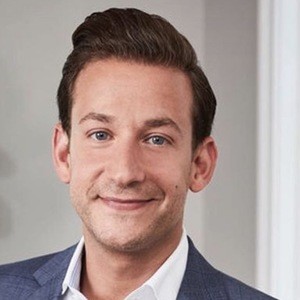 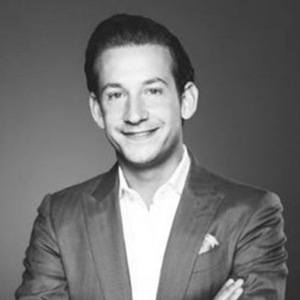 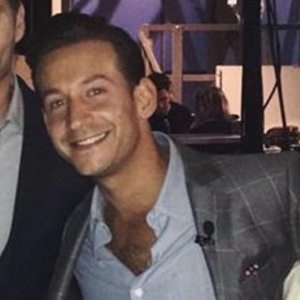 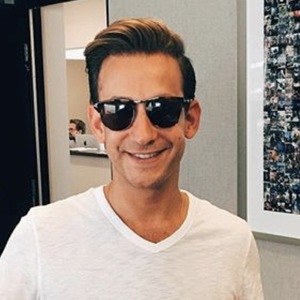 He was 16 when he developed an interest in entrepreneurship. He worked as a residential investment agent in the UK before heading to the US.

He and his business partner David Parnes sold the famed Hustler store in West Hollywood, California for $18.5 million to developer Zach Vella.

He and his wife Valeria have daughters named Sofia and Chloe.

He has worked as a real estate agent for NBA player Kris Humphries and NFL running back Reggie Bush.

James Harris Is A Member Of