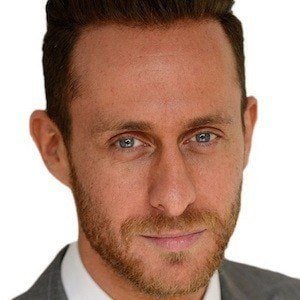 He earned his Bachelors of Arts with Honors in Economics and Politics from the University of Manchester. He then began work at a hedge fund, before moving on to representation of a portfolio of real estate assets throughout the European continent. He moved to Los Angeles in 2009.

He has appeared alongside Josh Altman and Josh Flagg as a principal cast member on Million Dollar Listing Los Angeles.

David Parnes Is A Member Of