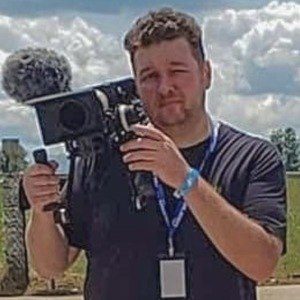 Content creator and automobile enthusiast who attracted a sizable audience to his Eletor YouTube channel. He gets over 40,000 subscribers to tune in to his drift videos and interviews with select vehicle owners.

In December 2008, he uploaded his first ever YouTube clip titled Subaru WRX in the Snow.

He became the founder of a company called 1point3 Productions.

He shared a memorial throwback picture with his father in January 2018.

Mike Nguyen and Steve Meade are other car aficionados who have had success on YouTube.

James Hartig Is A Member Of