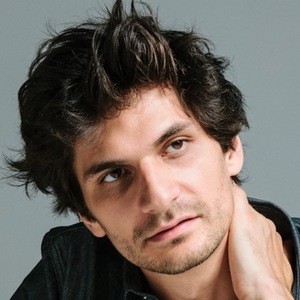 Austrian singer and songwriter best known for the release of his viral single "What I've Done" to YouTube and SoundCloud in 2015. He then followed with his debut studio album Clarity that same year.

One of his most popular YouTube videos is his live performance of the song "Coming Over" posted in April 2014.

In June 2015, he posted a photo to Instagram with superstars Kygo and Kyla La Grange.

James Hersey Is A Member Of