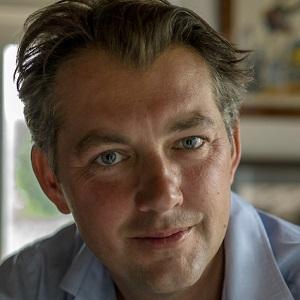 His early publications include Fortress Malta: An Island Under Siege 1940-43 and the novel The Burning Blue.

He has two daughters with his wife Rachel. His brother, Tom Holland, also had a career as a historical writer.

He and fellow British historian Ian Kershaw both became known for their work on the Second World War era.

James Holland Is A Member Of