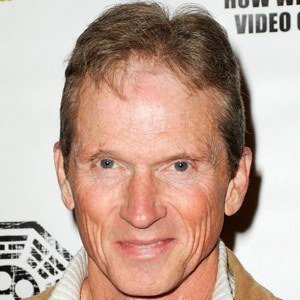 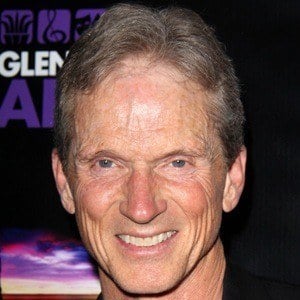 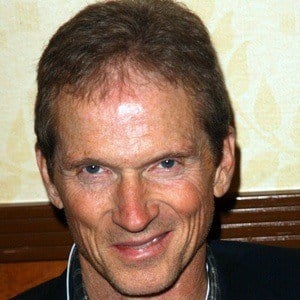 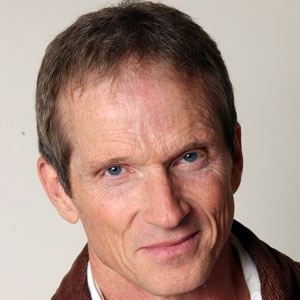 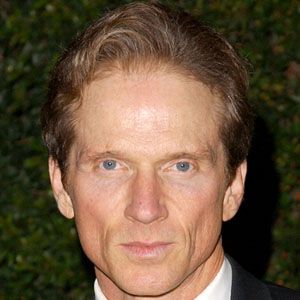 He began his work as a soap opera actor, playing Detective Kirk Winters on Guiding Light and Brett Madison for two years in the mid-1980s in General Hospital.

Among his video game voices, he was Ithereal in Diablo III, Jack Ryder in Batman: Arkham City, and Scar in the English translation of Kingdom Hearts II.

His wife Stefania Bronzoni worked as an Italian translator.

He was in several episodes of Gene Roddenberry's series Star Trek: The Next Generation.

James Horan Is A Member Of