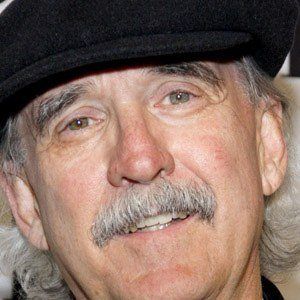 Known composing the songs "Tears in Heaven," "Higher Love," and "My Heart Will Go On," the latter of which being the theme song for the 1997 film Titanic.

He attended Stephen F. Austin State University and had a three-year stint teaching at University of Wisconsin-Eau Claire.

His parents were residing in Kilgore, Texas, when he was born. He was raised in the Tyler area.

He and James Horner won a Golden Globe Award and the Academy Award for Best Song from a Motion Picture for "My Heart Will Go On," which was also a massive hit for lead singer Celine Dion.

Will Jennings Is A Member Of