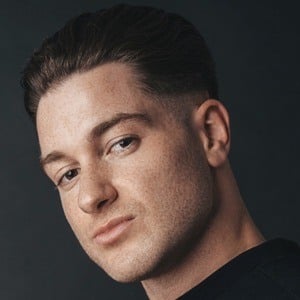 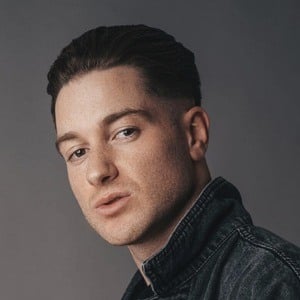 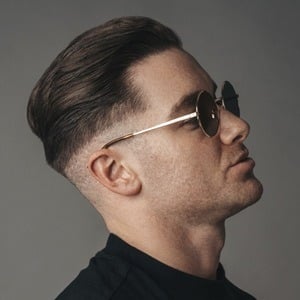 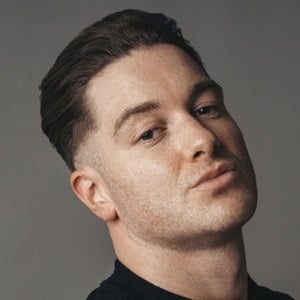 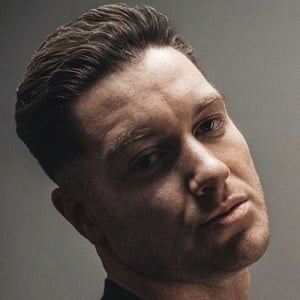 House and garage music DJ/producer who is known for high energy live performances as well as his unique fusion of urban and dance characteristics. His single "More Than Friends" hit the number one position on the Spotify UK Viral chart.

He began his career as a nightclub DJ in northern England.

In June of 2017, he performed at the Ushuaia Ibiza Beach Hotel.

He posed for a photo with fellow DJ Jauz backstage at the 2016 Creamfields music festival.

James Hype Is A Member Of