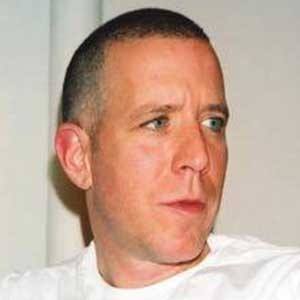 Entrepreneur and fashion designer who became the founder of the skateboarding shop and clothing brand Supreme. His company has locations in New York, Los Angeles, London, Paris and Japan.

He was employed at a small skateboard store in New York called Parachute.

He has collaborated with major brands such as Levi's, Vans and Louis Vuitton.

He and his wife Bianca have two children. His father was in the United States Air Force and his mother was a teacher.

James Jebbia Is A Member Of