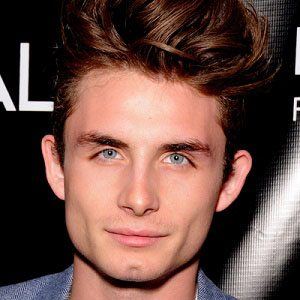 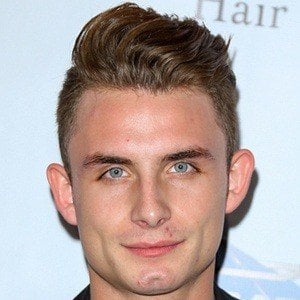 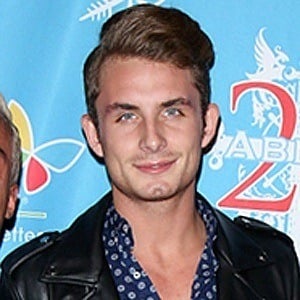 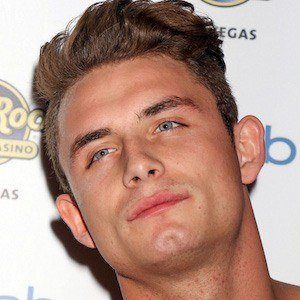 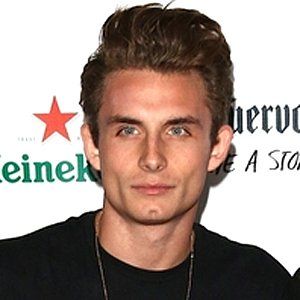 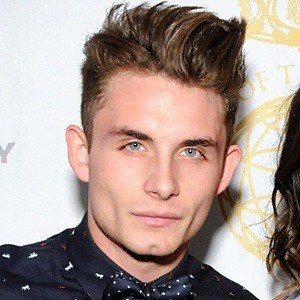 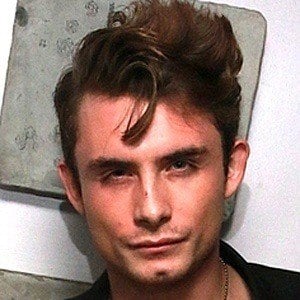 English DJ and electronic producer who released his EP Blitz in November 2014.

He lived in London and moved to Ibiza, Spain, before finally settling in Los Angeles.

He hails from London, England. He has been in a relationship with Raquel Leviss. He proposed to her in May 2021.

His godfather was megastar George Michael.

James Kennedy Is A Member Of