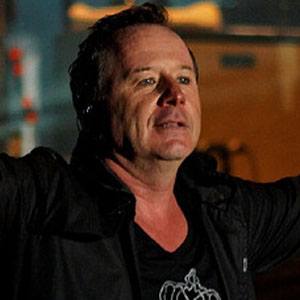 Singer and songwriter who was a member of the band Simple Minds, a group that released the #1 album Ballad of the Streets.

He founded the punk rock band Johnny and The Self Abusers in 1977.

He was a huge Celtic FC fan and active supporter of their movement.

He was once married to Chrissie Hynde, the frontwoman of The Pretenders.

James Kerr Is A Member Of