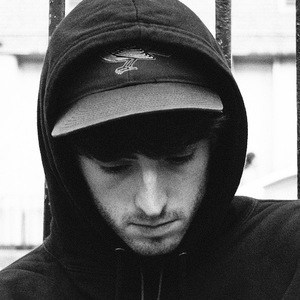 Known as a member of the Black Avenue Crew, he is a hip hop artist who rose to popularity posting his original music and rhymes to his self-titled SoundCloud and YouTube account.

A skilled lifestyle photographer, he has grown a following of more than 10,000 Instagram followers posting dynamic landscape and perspective photos.

Though originally from Maryland, he eventually based himself in Brooklyn, New York.

He has cultivated an audience posting his music to SoundCloud, much like fellow rapper T Fame.

James Lanning Is A Member Of