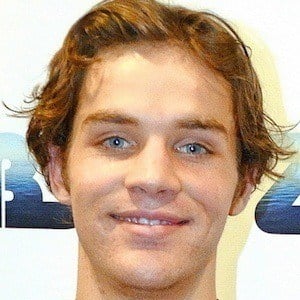 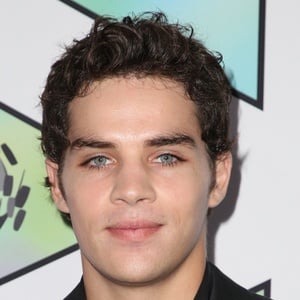 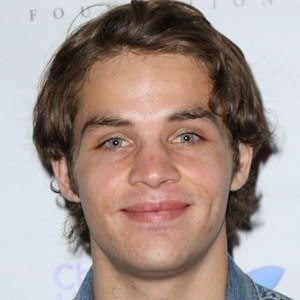 Actor known for his role as Joey Johnson on the long-running show Days of Our Lives. Over the course of five years, he appeared in over 100 episodes of the show.

He made his onscreen debut in the 2013 film A Talking Pony!?! He was a wrestler in high school.

He studied at the Ruskin School of Acting. He later landed the role of Cane in the 2021 film This Game's Called Murder.

He has a brother named Richie. He has dated co-star Paige Searcy.

He's appeared alongside Josh Taylor in Days of Our Lives.

James Lastovic Is A Member Of