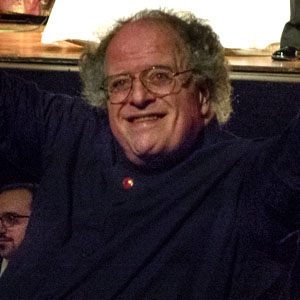 Conductor who served as Music Director of the Metropolitan Opera for four decades. He conducted a record 2,442 performances.

His first concert performance was at the age of 10 as a member of the Cincinnati Symphony Orchestra. He studied with LaSalle Quartet first violinist Walter Levin.

He was awarded the National Medal of Arts in 1997.

His father was a violinist and his mother was an actress.

He arranged the music and also conducted the Chicago Symphony Orchestra for Walt Disney Pictures' "Fantasia 2000" after being enlisted by Roy E. Disney.

James Levine Is A Member Of