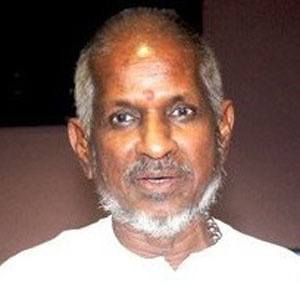 Revered Indian composer in the Tamil film industry who created over 4500 songs and engineered nearly 1000 film scores throughout his career.

He studied at the Trinity College of Music in London, where he was named a Gold medalist in the Classical Guitar.

He was presented with the NTR National Award in 2004, an honor given to individuals for their achievements and contributions to the Indian film industry.

He was born in Pannaipuram, India. He married Jeeva and they had three children together before his wife passed in 2011.

He and musician Anthony Glise were both accomplished classical guitarists.

Ilaiyaraaja Is A Member Of