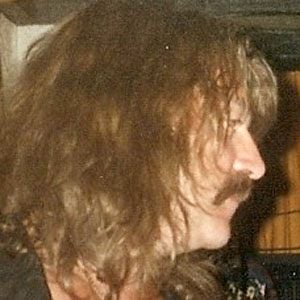 English composer and pianist who was known for fusing rock music with classical forms. He founded the band Deep Purple.

He was involved in amateur dramatics and school choir when he was young and later worked as a clerk for two years.

He played piano on George Harrison's album Brainwashed in 2002.

He was married twice and had a daughter named Amy.

He has composed music and worked with drummer Pete York.

Jon Lord Is A Member Of