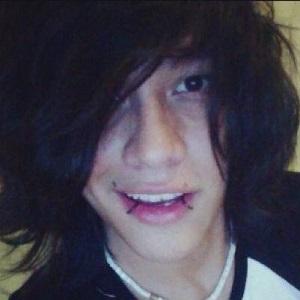 Musician and audio engineer who is influenced by a variety of bands, including Dream Theater and Periphery.

He studied audio engineering and electronic music production at the SAE Institute.

He became a member of the band Anneken, playing lead guitar. The group worked on a single called "Silhouettes" with multi-platinum producer Mario I. Contreras.

He was born in New Jersey, and then he moved to Mexico City with his parents.

He and Ray Toro are both New Jersey born guitarists.

James Lonnie Is A Member Of