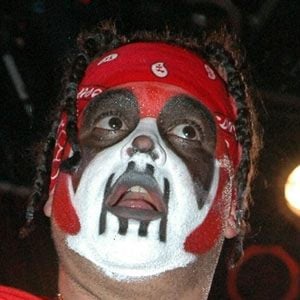 Native American rapper known as ABK or 'Anybody Killa', whose 2003 album Hatchet Warrior peaked at #4 on the Billboard Top Independent Albums chart.

He began writing his own songs when he was thirteen and formed a group called Krazy Klan.

He has toured with the Insane Clown Posse and Twiztid.

His parents were from Pembroke, North Carolina and were of the Lumbee tribe and his father worked as a preacher.

He is a fan of Slipknot singer Corey Taylor.

James Lowery Is A Member Of