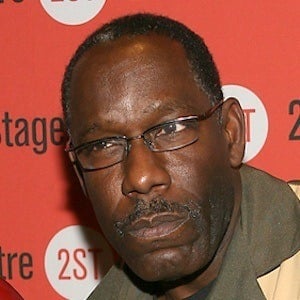 His first on-screen role was in 1983's Bonzai as Bronx Guy.

He won the Screen Actors Guild Award for Outstanding Performance by an Ensemble in a Drama Series in 1995.

He married Hannelore McDaniel and together they had children named Dorian and Deal.

He appeared in NYPD Blue with actor David Caruso.

James McDaniel Is A Member Of