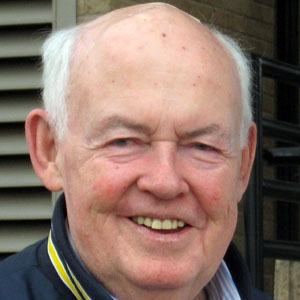 He worked as a clerk at IBM after graduating with a degree in Economics from Iona College.

He published the book America Needs a Raise: Fighting for Economic Security and Social Justice in 2000.

He married schoolteacher Maureen Power, with whom he has children named John and Patricia.

He and Cesar Chavez are both prominent labor leaders.

John Sweeney Is A Member Of