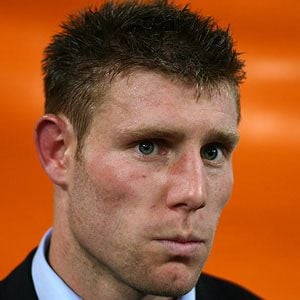 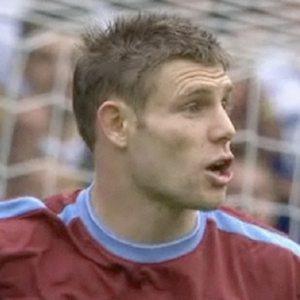 English central midfielder who played for Manchester City from 2010 until 2015 after spending two years with Aston Villa. In 2015, he joined Liverpool FC. He also became a member of the English national team in 2009.

He excelled in soccer, cricket, and running, both as a sprinter and long-distance, in his teenage years. He began his senior career with Leeds United in 2002.

He became known mainly for creating opportunities for goals and getting the ball past defenders.

He was born in 1986 to Peter and Lesley Milner, who took him to watch soccer as a boy.

He played alongside Mario Balotelli on Manchester City from 2010 to 2013.

James Milner Is A Member Of