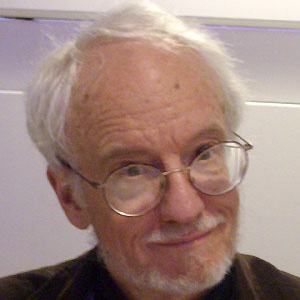 An American author and self-described "scientific humanist," he is best known for The Godhead Trilogy. His other works include The Last Witchfinder and The Philosopher's Apprentice.

He was a three-time recipient of the Nebula Award.

With his wife, Kathryn Smith Morrow, he had one son.

His novel, Blameless in Abaddon, features a lawyer character who represents a parodied version of author C.S. Lewis.

James K. Morrow Is A Member Of