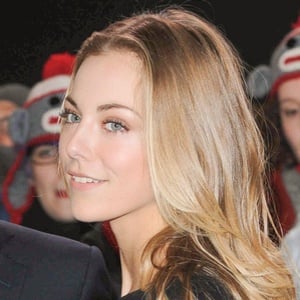 The younger sister of The Hobbit actress Peggy Nesbitt, she appeared with her sister in The Desolation of Smaug and The Battle of Five Armies. She portrayed Tilda, Bard the Bowman's youngest daughter.

Her family moved to New Zealand after her father was cast as Bofur in The Hobbit. Despite resenting the move, she and her sister auditioned for the film series and were surprised to win roles.

After her film debut, she later began attending The Charter School in London.

Both she and John Bell played children of Bard the Bowman in The Hobbit trilogy.

Mary Nesbitt Is A Member Of