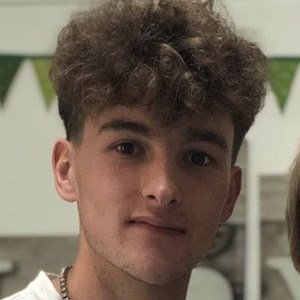 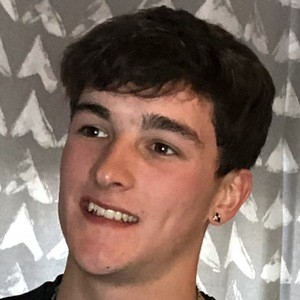 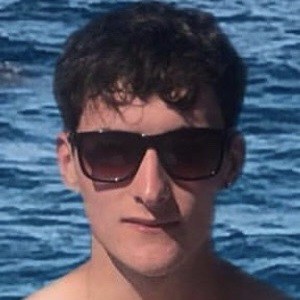 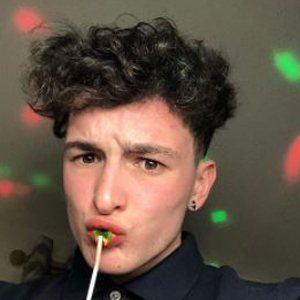 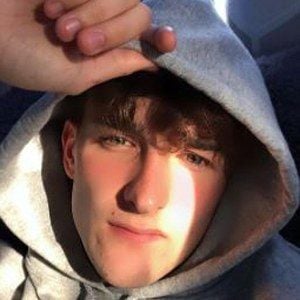 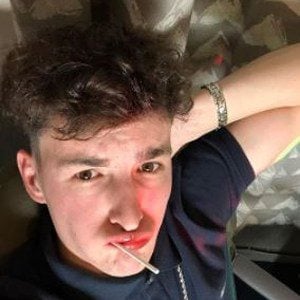 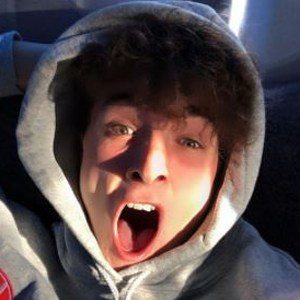 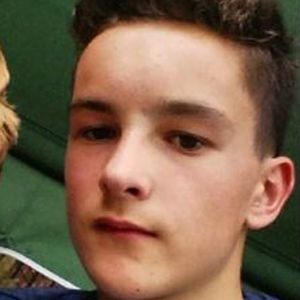 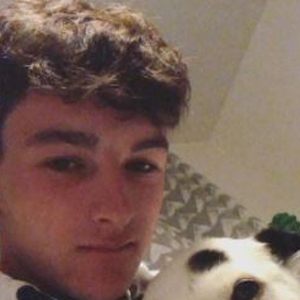 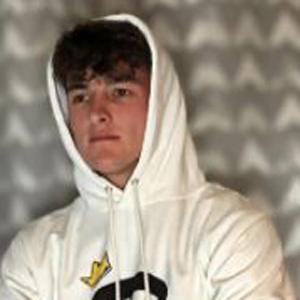 Featured multiple times by the app TikTok, he is a video creator who became known for his comedy content. He would often infuse comedy into his lip-sync videos as well, and has earned more than 1.5 million fans for his jamesowen1999 account.

He and Brennan Juhan competed in a one on one TikTok bake-off challenge in September of 2018.

He has a twin who often helps him with TikTok posts. He also has an older brother.

He has collaborated on TikTok posts with Rhia Official and Nathan Cox.

James Owen Is A Member Of