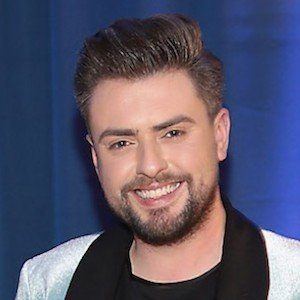 Social media sensation and television personality who rose to fame through his blog posts, Snapchats and Instagram photos. He used his online fame to become one of the stars of the television show Celebrity Operation Transformation.

He studied French and Drama at Trinity College Dublin.

He has worked as a Fashion Editor for MFI Magazine.

He has a sister named Vanessa.

James Patrice Is A Member Of