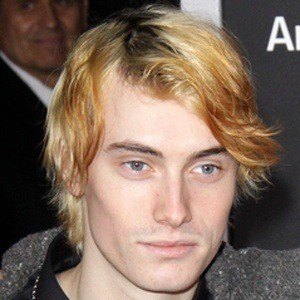 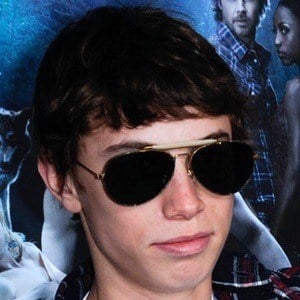 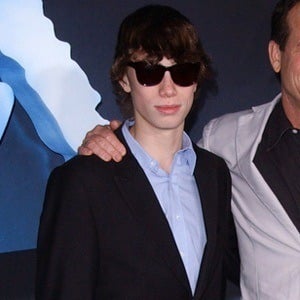 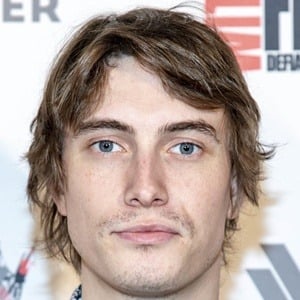 American actor most famous for his role as Lukas Waldenbeck on the USA Network series Eyewitness. His film work includes 2005's The Greatest Game Ever Played and 2016's Term Life.

He grew up in Ojai, California.

He contributed to the soundtrack to the Oscar-nominated 2014 film Nightcrawler.

He is the son of actor Bill Paxton and Louise Newbury.

He co-starred with Julianne Nicholson on Eyewitness.

James Paxton Is A Member Of