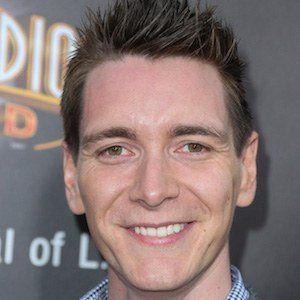 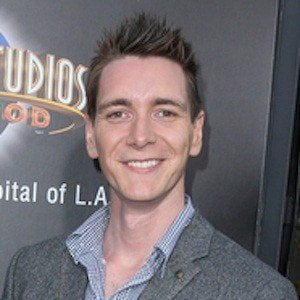 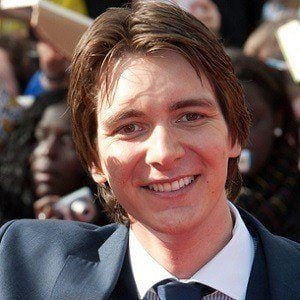 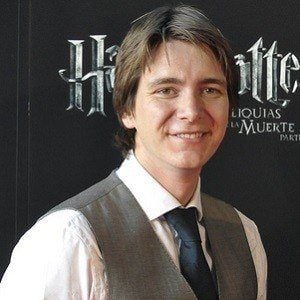 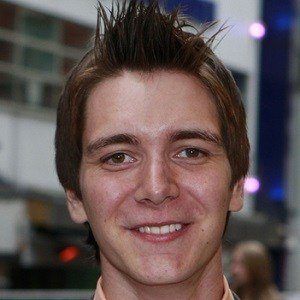 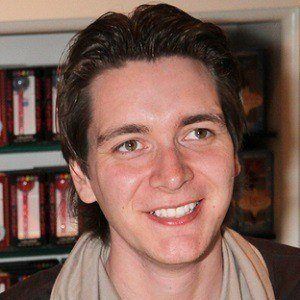 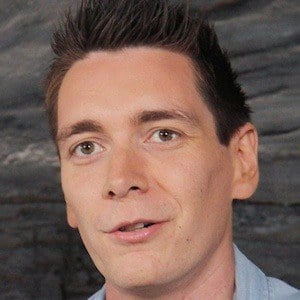 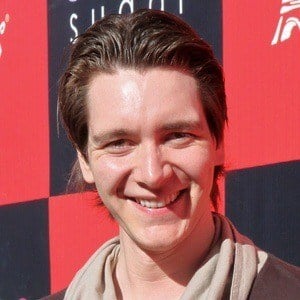 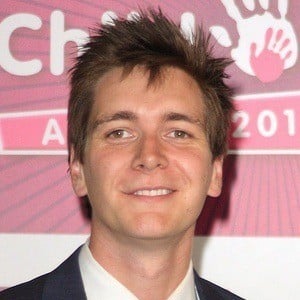 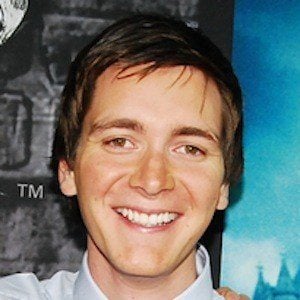 Played the role of Fred Weasley in the Harry Potter films along with his twin brother Oliver. He also appeared in The Da Vinci Code and Kingdom.

He and his brother Oliver attended Little Sutton Primary School and the Arthur Terry Secondary School before being cast as the Weasley twins when they were fourteen.

He portrayed the character Morris in the short film The Turn.

He was born 13 minutes after his brother Oliver. His parents are Susan and Martyn Phelps. In 2016, he wed Annika Ostle.

He played the brother of Rupert Grint's character in the Harry Potter films.