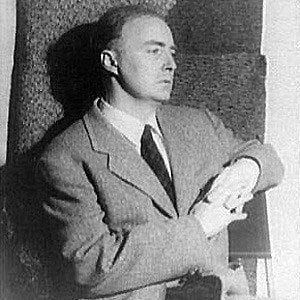 A twentieth-century American fiction writer, he published over a dozen novels and was nominated for the 1985 PEN/Faulkner Award. His controversial works typically focus on the lives of social outcasts and members of minority groups and include such titles as Eustace Chisholm, Color of Darkness & Malcolm, and Garments the Living Wear.

He taught French at Greenbriar Military School in West Virginia and subsequently earned a master's degree in English from the University of Chicago.

Jonathan Franzen considered Purdy to be one of the most underrated American writers.

He grew up in Ohio. He later married Marian Andreas.

James Purdy Is A Member Of