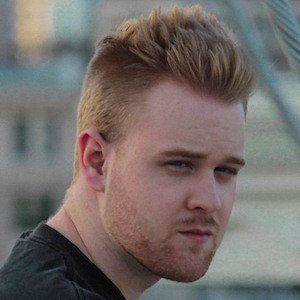 YouTube personality who is widely known for his eponymous channel's content. He has gained popularity for discussing his blindness disability and how it affects various aspects of his personal life.

He joined Twitter, where he began establishing his social media presence, in February 2009.

One of his most popular videos posted to his YouTube channel, "How Apple Saved My Life," has earned more than 60,000 views.

He collaborated with activist Molly Burke on his YouTube video "Life With a Guide Dog."

James Rath Is A Member Of