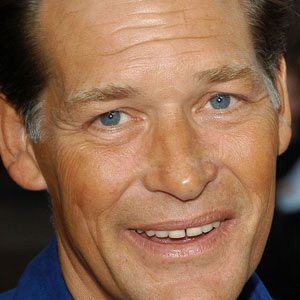 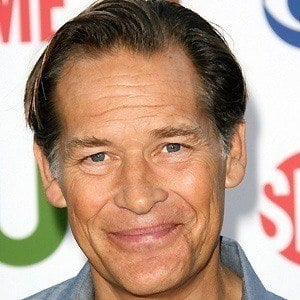 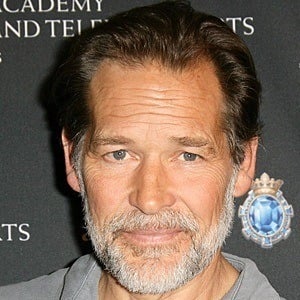 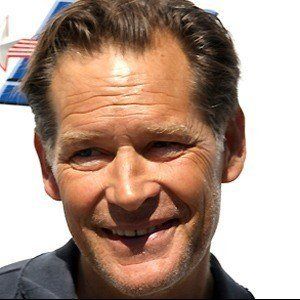 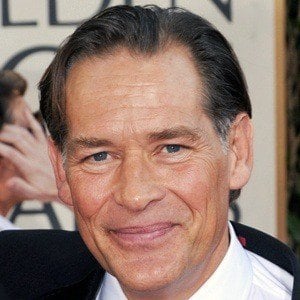 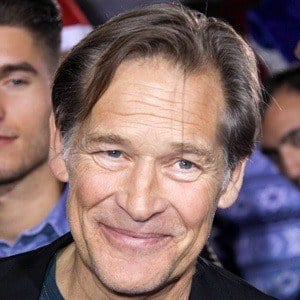 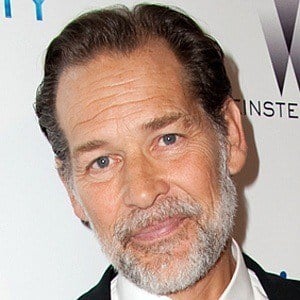 Actor who played a role on Sex and the City and gained popularity through his diverse works in film and television. For 8 seasons, he played Dexter Morgan's ghost of a father on Showtime's Dexter. His film credits include 2 Fast, 2 Furious, Django Unchained and The Girl Next Door.

He played flute in a band alongside Gary Shepard and Tom Lawlor.

He married Atsuko Remar, and the couple has two children together.

He had a role in the 2011 film, X-Men: First Class, which starred James McAvoy.