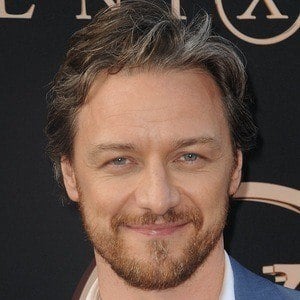 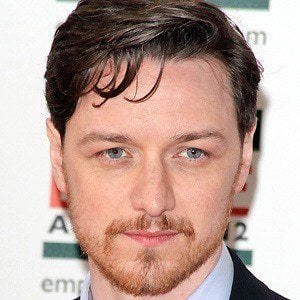 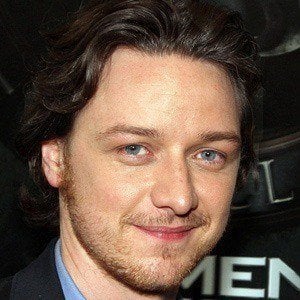 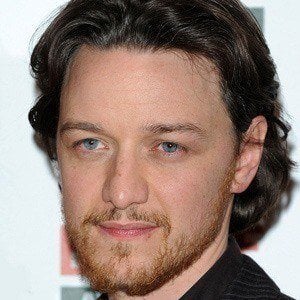 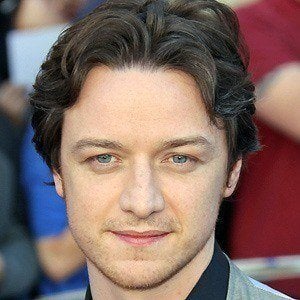 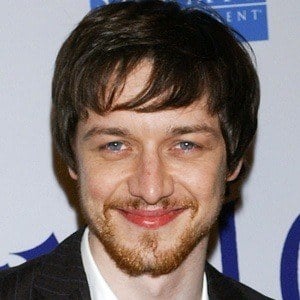 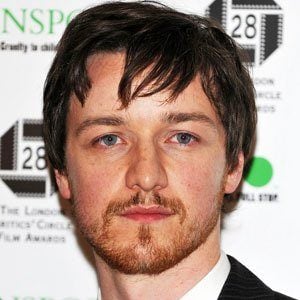 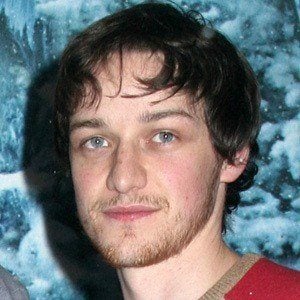 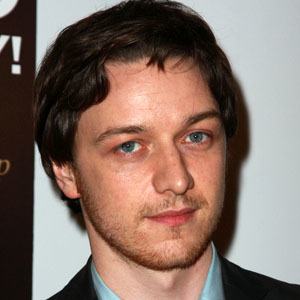 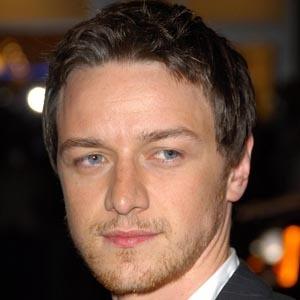 Scottish actor who rose to prominence for his roles in Atonement, The Last King of Scotland and the X-Men series. He also received critical acclaim for his role in M. Night Shyamalan's Split, in which he reprised his role in the sequel Glass. His television credits include Frank Herbert's Children of Dune, Shameless and His Dark Materials.

He made his acting debut in the 1995 film The Near Room at the age of 15. He continued adding to his portfolio with television roles, and appeared in Bollywood Queen in 2003.

He jumped off the roof of the world's tallest hospital to raise awareness and money for a Ugandan children's charity.

His mother sent him to live with his grandparents when he was seven. He has a brother and sister. He married actress and co-star Anne-Marie Duff in 2006 and the couple split in 2016. He and Anne-Marie have a son named Brendan. In February 2022, he married Lisa Liberati.

He was the lead actor and love interest of Angelina Jolie in the blockbuster hit Wanted.

It Chapter Two
Split
The Lion, the Witch and the Wardrobe
More