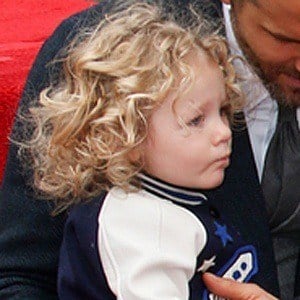 Her parents met in 2010 while both were filming the superhero movie Green Lantern. By 2011 they'd begun dating and by the following year they were married.

She was named after Ryan Reynolds's late father, James C. Reynolds, who died after a twenty year battle with Parkinson's disease.

She became a sister when her parents had their second daughter Inez at the end of September 2016. She has another younger sister named Betty who was born in October 2019.

Her mother is close friends with her Sisterhood costars Alexis Bledel, America Ferrera, and Amber Tamblyn.

James Reynolds Is A Member Of