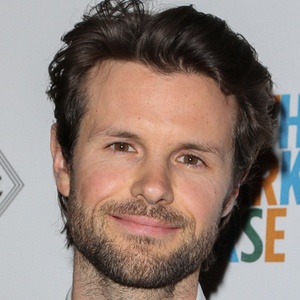 Filmmaker who wrote, directed and starred in the film The Dark Horse, which became a huge hit in his native New Zealand in 2014. His directorial debut, I'm Not Harry Jenson, was nominated for Best Picture at the 2009 AFTA Awards.

He was born in Wellington and made his credited acting debut in 1985's Mad Max Beyond Thunderdome.

His cousin is actress Jessica Napier.

He directed Cliff Curtis in The Dark Horse, which won the actor considerable critical acclaim.

James Napier Robertson Is A Member Of