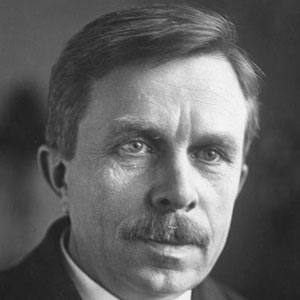 A Columbia University history professor and an attendee of the 1919 Paris Peace Conference, he laid the groundwork for the establishment of the International Labor Organization. He also argued for the inclusion of a human rights statement in the United Nations Charter.

After completing his undergraduate education at the University of Toronto, he earned his Ph.D. from Columbia University in New York City.

He edited the eleventh volume of The Encyclopedia Britannica.

He was born in Ontario, Canada, to a Quaker family. His marriage to Margaret Harvey produced two children: Margaret Grace and Helen.

He was a nominee for the Nobel Peace Prize in a year (1952) in which no Nobel recipient was chosen. French-born physician Albert Schweitzer was the next winner (in 1953) of the prestigious honor.

James T Shotwell Is A Member Of