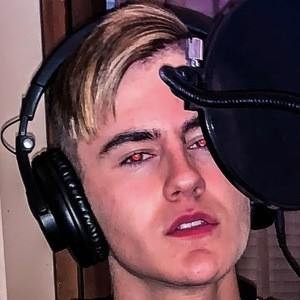 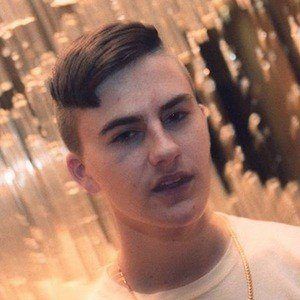 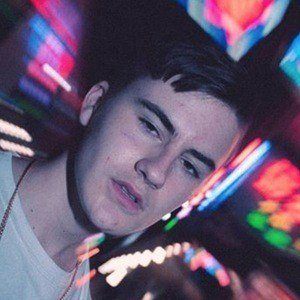 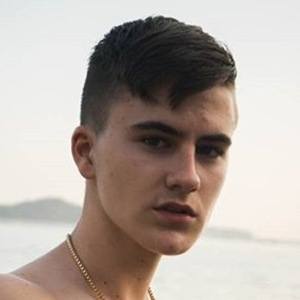 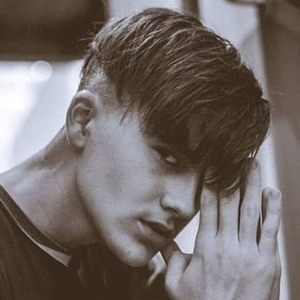 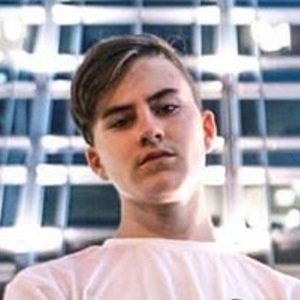 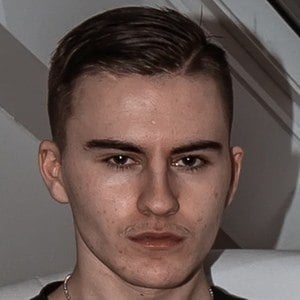 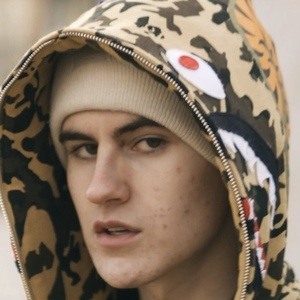 Content creator on YouTube who gained fame for his death-defying rooftopping escapades where he is seen climbing some of Asia's tallest buildings. One such adventure involved him both climbing and jumping off a 1,300 foot crane in China.

Born in Australia, he moved to many countries in Asia due to his family's work. He is a former rooftopper, and has scaled some of the highest buildings in the world with no safety equipment.

Climbing to such heights has helped him capture stunning aerial shots of big cities as seen on his illsight Instagram account which is followed by 90,000 individuals. His YouTube channel of the same name has 120,000 subscribers. He co-founded a record label called FTI Records which is partnered with Universal Music Group.

He lived in Finland for a couple of years and later resided in Hong Kong. He has a sister named Maddy.

He and Harry Gallagher both earned recognition for their daring climbs up skyscrapers.

James Sight Is A Member Of