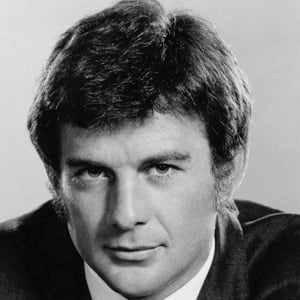 Actor/producer who starred in the '60s television series Lancer.

He had his first acting role at age twenty in the series, The Adventures of Ozzie and Harriet.

He earned two Primetime Emmy nominations in his career.

He was the first husband of actress Kim Darby.

James Stacy Is A Member Of