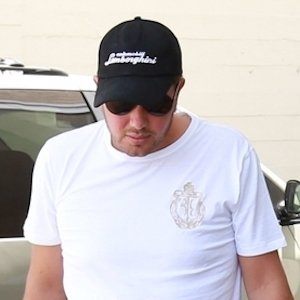 Businessman most famous for his high-profile marriage to, and subsequent divorce from, heiress and fashion designer Petra Ecclestone. He became a billionaire from the success of his many business ventures, including the precious metals firm Stunt & Co.

He graduated from Bradfield College in Bradfield, England.

He has owned more than 200 vintage and luxury vehicles, including a bulletproof Rolls Royce.

He has children with Petra Ecclestone named Lavinia, Andrew and James. His brother Lee, who was the COO of Stunt & Co, passed away in 2016.

He was the son-in-law of Formula One Management president Bernie Ecclestone from 2011 through 2017.

James Stunt Is A Member Of