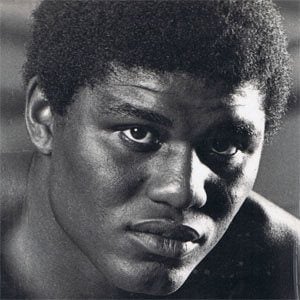 Heavyweight fighter known as "Quick," he made his professional debut in 1978, and won his first 20 matches.

He won three state Golden Gloves as an amateur fighter.

Though he had a dominant start, his career fizzled out, and he finished with a record of 42-22-1, with 31 wins by knockout.

He was the first boxer to take Mike Tyson the distance, though he lost the decision.

James Tillis Is A Member Of