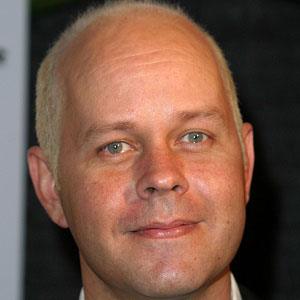 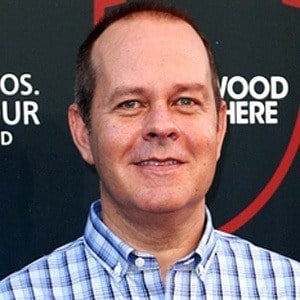 Best known for his role as the coffee shop worker Gunther on the hit NBC sitcom Friends.

He graduated with a degree in Geology from Clemson University and became a production assistant on the film Fat Man and Little Boy.

He was originally an extra on Friends but was cast as Gunther because he was the only one who knew how to operate an espresso machine.

He was the youngest of six children born to his parents, a retired U.S. Air Force captain and a homemaker.

He became famous for playing the coffee shop worker with a crush on Rachel Green, a.k.a. Jennifer Aniston, on Friends.

James Michael Tyler Is A Member Of