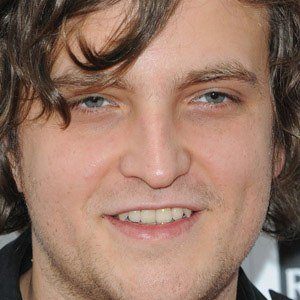 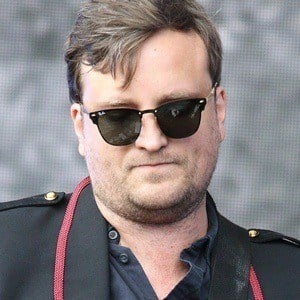 Lead vocalist, songwriter, guitarist, and pianist of the Britpop band Starsailor, with whom he has sold more than three million albums.

He started to practice piano at the age of twelve and met his future bandmates while at Wigan and Leigh College.

He named his band Starsailor after Tim Buckley's album Starsailor.

He had many influences, including Neil Young.

James Walsh Is A Member Of