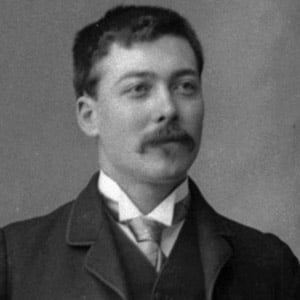 19th century golfer who was a 3 time winner of the British Open.

His father was a greens keeper at the Old Course, which is how he learned the game of golf.

He fathered 11 children with Janet Armit.

He and Tom Watson are amongst a small group of golfers to have won 3 Open Championships.

Jamie Anderson Is A Member Of