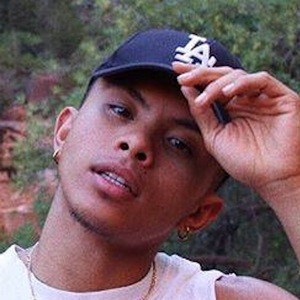 Pop and R&B singer who gained his following through his JamieBoy YouTube channel.

He began his YouTube channel by posting covers of popular songs but as he rose in popularity, he began posting original music.

He is a born and raised Californian who's been based in Oxnard. He has posted photos with his girlfriend, Liezl Austriaco, on Instagram.

One of his most popular covers is of SZA's "The Weekend," which surpassed one and a half million views.

Jamie Boy Is A Member Of