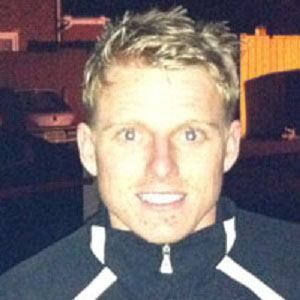 Midfielder who was under contract with Sunderland from 2007-2010, spending the much of his time out on loan before signing with Darlington in 2010.

Prior to joining Sunderland's senior club in 2007, he was part of their youth program.

He was born in South Shields, England.

From 2009-2010, he was teammates with defensive midfielder Lee Cattermole on Sunderland.

Jamie Chandler Is A Member Of