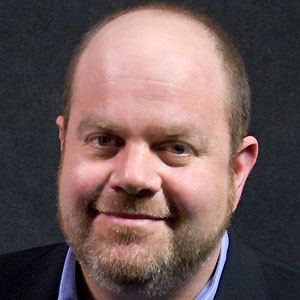 An American author and lobbyist, he is best known as the president of the nonprofit public interest group, Consumer Watchdog. He is also known for such non-fiction works as Making a Killing: HMOs and the Threat to Your Health and The Progressive's Guide to Raising Hell.

He studied history at Pomona College in Claremont, California. During the early 1990s, he worked as a community organizer and an advocate for homeless Americans.

He worked as a contributor and commentator for National Public Radio's Marketplace.

He married a civil rights attorney. He and his wife settled in Los Angeles with their two children.

He admired public radio personality, Ira Glass, the host of This American Life.

Jamie Court Is A Member Of