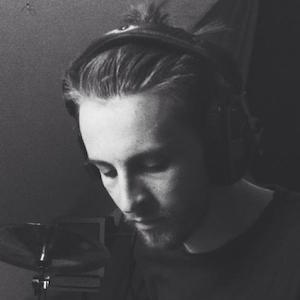 Guitarist and co-founder of the band Anavae. The band's first EP, Into the Aether, was released in 2012. They signed with LAB Records in 2013 and released the successful single "Storm Chaser" with the label.

He and singer Rebecca Need-Menear created Anavae after splitting off from their previous band.

Although they record as a rock duo, they perform live with a drummer, guitarist, and bassist.

He hails from London.

Jamie Finch Is A Member Of