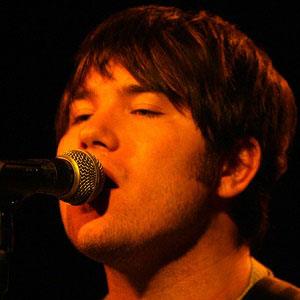 Singer, guitarist and keyboardist most famous as the frontman of the American post-hardcore band Hawthorne Heights. His debut solo album, Field Medicine, was released in March 2014.

He formed Hawthorne Heights, which was originally called A Day in the Life, in 2001.

He has worked as a screen printer and co-owner of Fire Power Print Shop along with Before Their Eyes vocalist Nick Moore.

Novelist Nathaniel Hawthorne was the inspiration behind his band's name.

JT Woodruff Is A Member Of