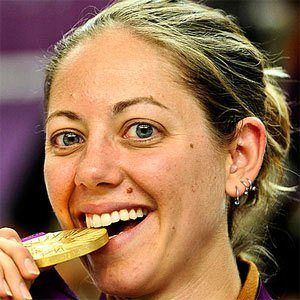 Sport shooter who won a gold medal at the 2012 Olympics in the 50 mete rifle three positions event.

She attended the University of Alaska Fairbanks, where she competed on the rifle team.

She made her Olympic debut in 2008, where she finished fourth and fifth in the two events she took place in.

She was one of a few dozen Americans to win gold medals at the 2012 Olympics, joining athletes such as Ryan Lochte.

Jamie Lynn Gray Is A Member Of