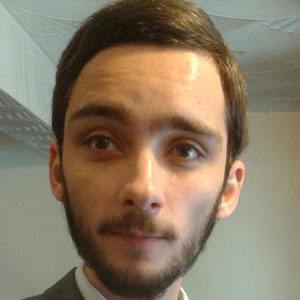 Actor who portrayed the 9/11 hijacker Ahmed al-Nami in the 2006 film, United 93 and starred in 2011's The Devil's Double. He also played roles in Band of Brothers and Jerusalem.

He made his debut in an episode of the acclaimed TV mini-series, Band of Brothers.

He starred as Andrew Blake in the TV mini-series Rain Shadow, and starred in the 2006 film, O Jerusalem.

He was born to an English father and a Sudanese mother.

He appeared in a 2006 episode of Silent Witness, starring Emilia Fox.

Jamie Harding Is A Member Of