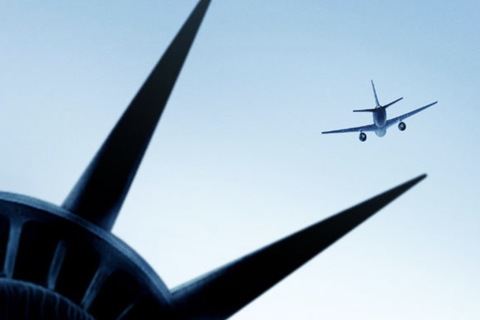 Director Paul Greengrass was the recipient of one of the Academy Award nominations. The movie received more #1 mentions on top 10 lists for 2006 movies than any other.