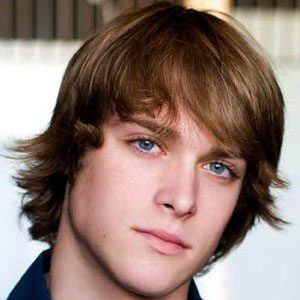 Canadian actor and singer who most notably played Peter Stone on the popular teen drama, Degrassi: The Next Generation. He has been nominated for 8 Young Artist Awards and won two.

He studied at the Cardinal Carter Academy for the Arts and participated in skateboarding, snowboarding, and soccer.

Also a singer, he sang lead vocals for the band Canadian Incident and played guitar for SoundSpeed.

He was born in Toronto, Ontario and grew up with a brother named Chris.

Jamie Johnston Is A Member Of